Day One: Monday 11 February
Bitterly cold evening! Flakes of snow are fluttering around here and there, but the sun is out so all is well. The Canada geese are gathering on the flatlands by the riverside, but other than that it is a very quiet evening in the Lee River Valley. Unusual not to see swans; they're probably downstream in the sheltered reeds. 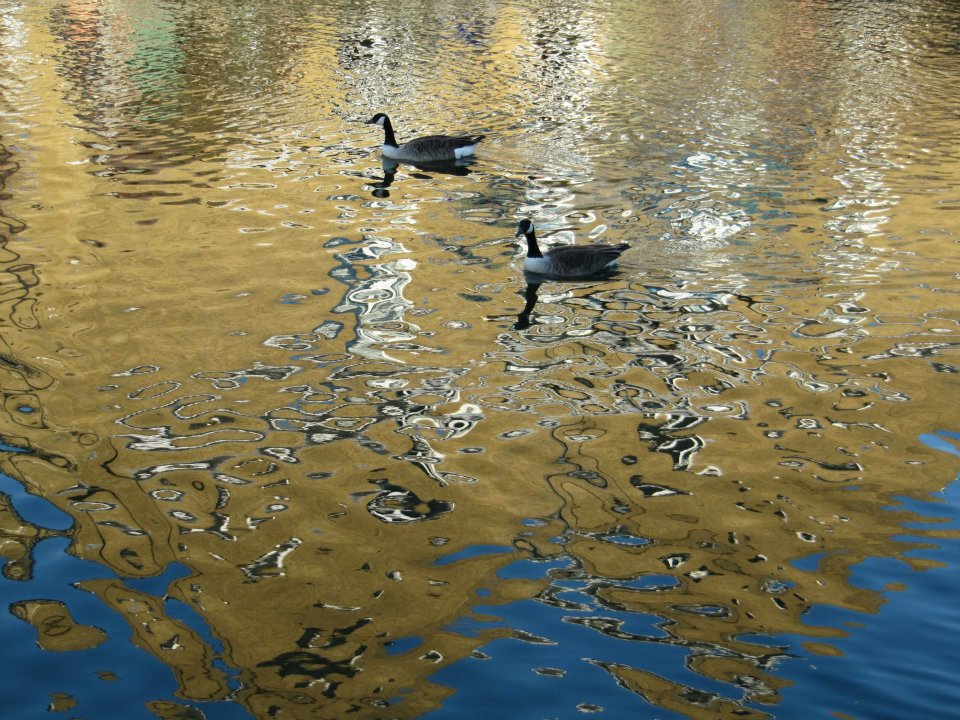 Day Two: Tuesday 12 February
Well now! What a hive of activity we have this evening. Scores of mallard ducks are circling the reserve, while the resident moorhens are strutting about in the long grasses and mud banks searching for insects and snails. Earlier I saw one of the local buzzards take a covetous glance at a coot, but seemingly he thought better of it and swooped off to the north. Still no swans… 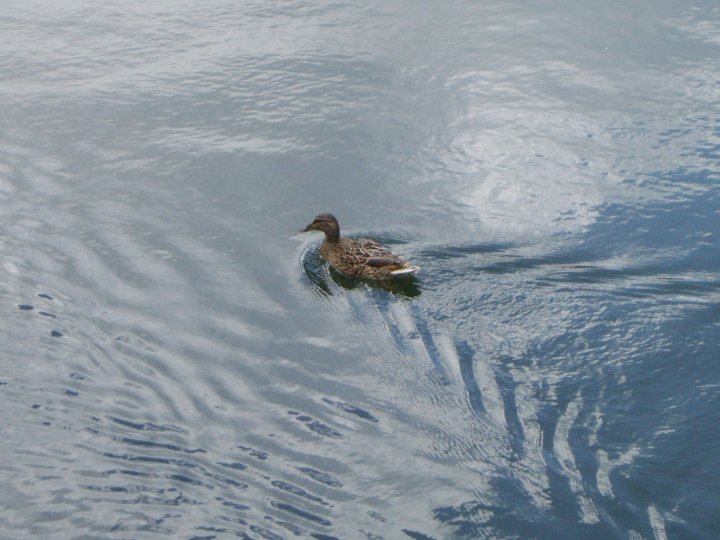 Day Three: Wednesday 13 February
The evening started well as I was greeted by a starling on the patio before I headed down to the reserve. So what do we have tonight? Well, apart from a handful of mallards, the river is very quiet. A set of fresh badger prints are sunk into the mud around the far side of the lake, but they lead deep into the woods beyond so I decide not to follow them. 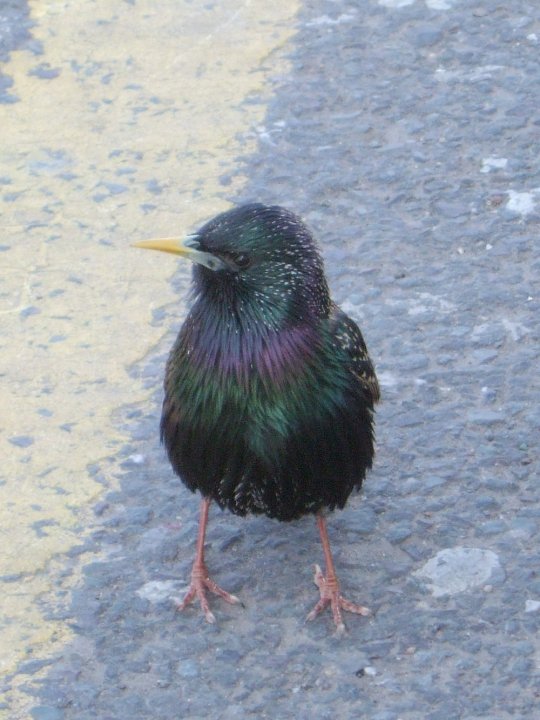 Day Four: Thursday 14 February
Happy Valentine's Day! Taking a romantic walk with my (much) better half and lo and behold… swans! Everywhere! It is a bright, warm evening and they are poking about in the brush, swimming across the lake and generally causing mischief everywhere. The Canada geese are also about, but so are a whole host of dippers, divers and cormorants. Plus, what a sunset!

Day Five: Friday 15 February
It's a weekend night, so I am going to stay out late. The buzzards pop-up around sunset and circle upon the rising thermals rising from the hills off to the west. Some ducks fiddle about in the undergrowth, but there is nothing much else to report until a fox appears among the reeds… much to the consternation of the moorhens. But there is no interaction between the red-backed prowler and the little divers, and he soon skulks off. 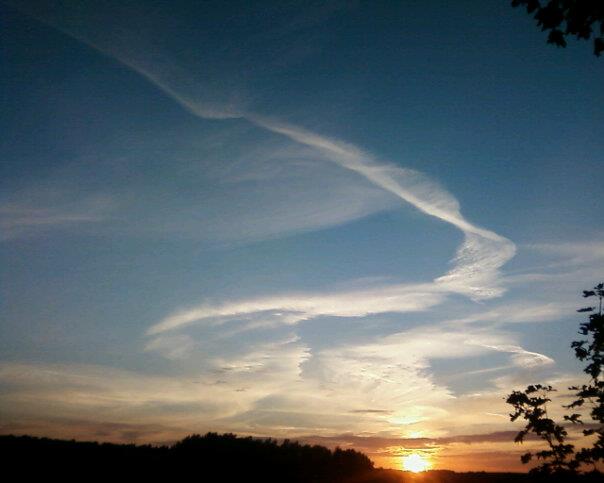 
Day Six: Saturday 16 February
Taking the whole day today. I arrived at the reserve around 9am, and in the past two hours I have seen scores of mallards, more swans than you could point a stick at (good news!), a particularly vocal group of cormorants and, to my eternal pleasure, a firecrest. A few waders get into an argument around 3pm, but the undignified arrival of a Canada goose soon scatters the little birds. Sunset is the highlight of the day, triggering as it does a great chorus of sound to echo up and down the valley as the feathered population prepares for dusk. 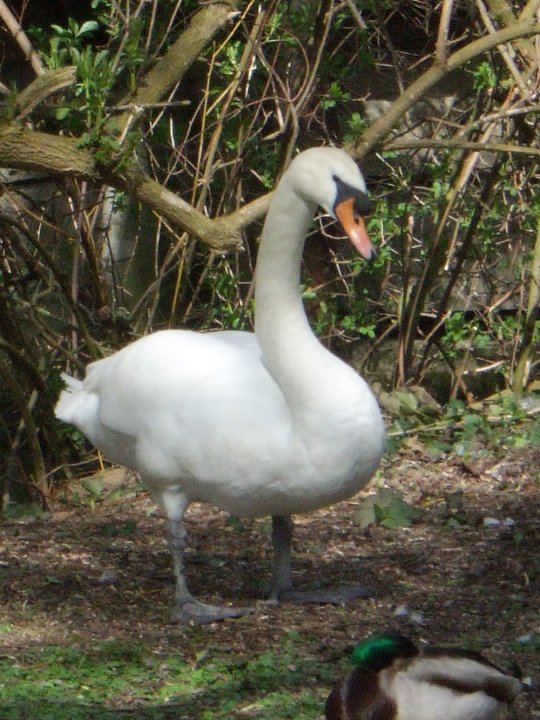 Day Seven: Sunday 17 February
Herring gulls. Everywhere is bloomin' herring gulls. Noisy, obnoxious and rowdy. At least the arrival or a chiffchaff gives me something nice to listen to. They really have got such a pretty song voice. Pity about the herring gulls… 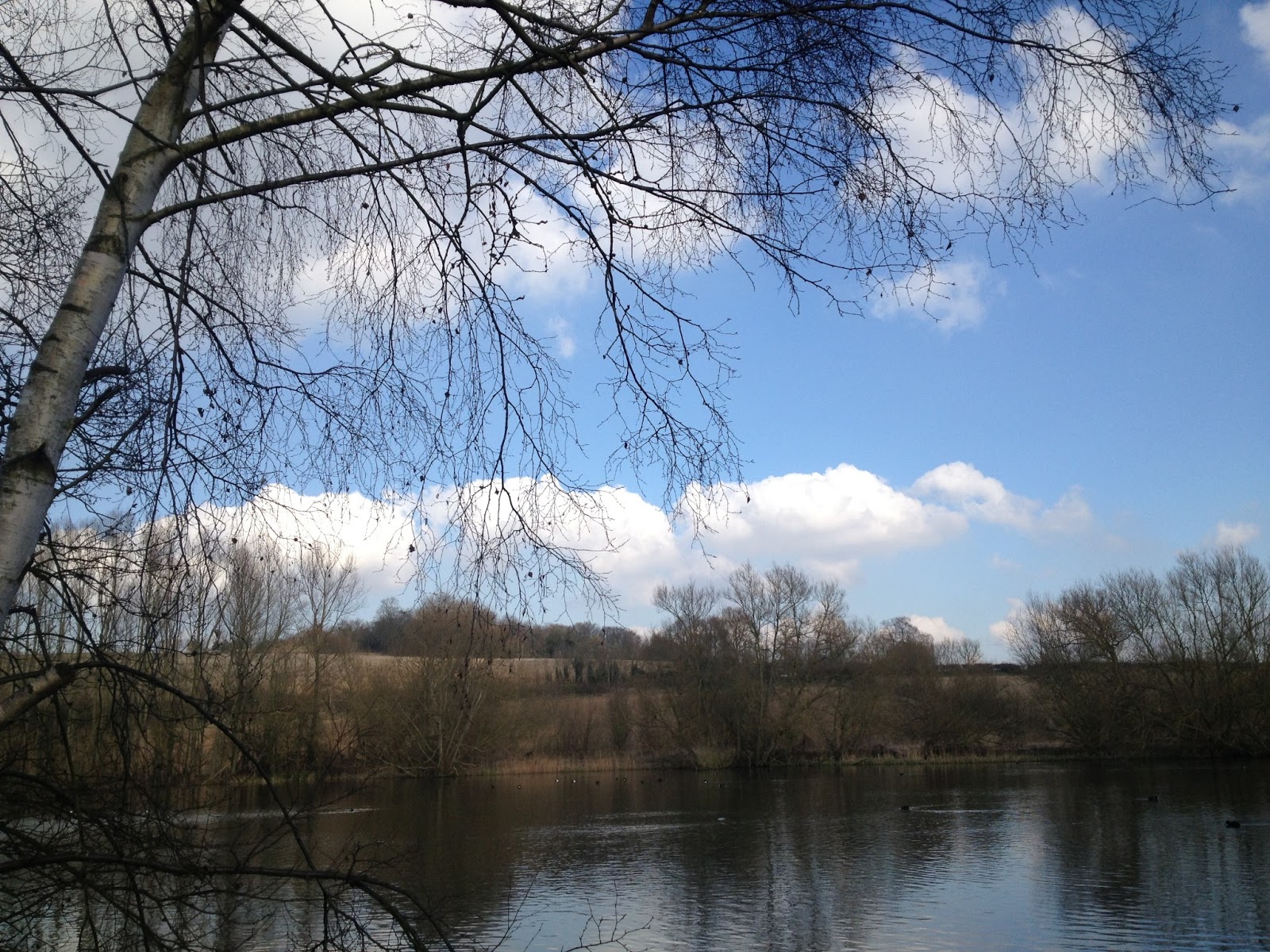